Is Your Cell Phone Making You Fat?

When cell phones and personal computers first came on the scene there was lots of discussion that the electromagnetic fields they emitted caused cancers.  Many studies have been completed that show this just isn’t so.

While your cell phone doesn’t cause cancer it may be making you fat. Recent research has determined that about 35% of the population in developed countries exhibit a sensitivity to electromagnetic waves. 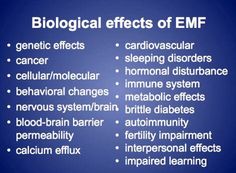 This sensitivity manifests itself, somewhat like an allergy, through fatigue, depression, and fat retention.  Microtubules in the body’s cell structure interpret the signals from the electromagnetic waves as a danger.  The cells lock down as a method of protection.  The lockdown means the cells don’t communicate as well as they should with each other, leading to inefficiencies in bodily processes such as utilizing energy and getting rid of wastes and toxins. Weight gai, or resistance to weight loss, may be the result in some people.

Research completed has shown that talking on a cell phone for 15 minutes heats up the head and neck areas. 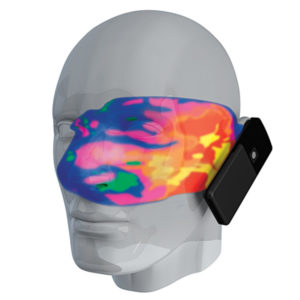 It takes the body 30 minutes to recover and return to normal from even a 5 minute cell phone conversation. 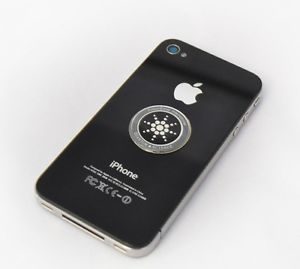 There is a microchip that can be retrofitted onto electronic devices which reduces the frequencies of the EMF emissions by creating positive frequencies as a counteractive measure. However the chip would have to placed on every electronic device to completely block EMF and that may not be feasible. 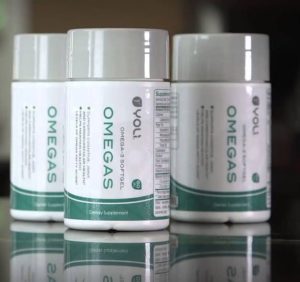 There is also a nutrient, Omega 3 fatty acid, which helps cells unlock.  When cells unlock they start functioning normally and that means, if you’re one of the 35% who is sensitive, you can start losing weight.
An added benefit is that Omega-3 fatty acids boost liver function as well, which results in more fat burning.

Omega-3 fatty acid is found naturally in foods such as salmon, tuna, and flaxseeds.
A 4 ounce serving of salmon provides only a gram of Omega 3 fatty acids, and the recommend dose to counteract EMF is 4 grams, so a supplement of fish oils may be necessary.

If you opt for flaxseeds make sure you grind the seeds in the blender to release the oils, or buy pre-ground flaxseed or flaxseed oil instead.

Flaxseed can be added to many foods already in your diet, such as salads, sandwiches, sauces, even meatloaf.  The recommended daily dose of flaxseeds is 6 grams.

You can get rid of the effects of EMF and get your weight loss program started by adding Omega 3 fatty acids to your diet. You can find them here along with the Better Body System by Yoli! 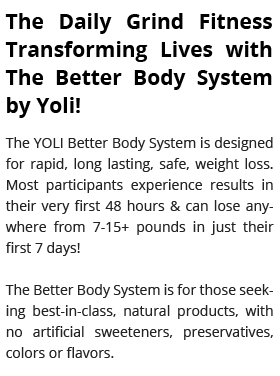